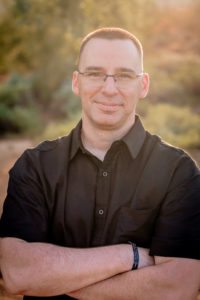 Scott DeLuzio is an Army veteran, having served six years with the Army National Guard, including a deployment to Afghanistan in 2010. Scott’s brother, Steven, was also deployed to Afghanistan in 2010. Unfortunately, Steven was killed in action on August 22, 2010. After returning home, Scott struggled with coping with the stresses of combat, the loss of his younger brother, and adjusting back to civilian life. In the years following Scott’s deployment, he noticed other veterans dealing with their struggles in unhealthy ways. Scott started his podcast, Drive On Podcast, to connect with current and prior service members. He interviews veterans and civilians to discuss personal triumphs, life experiences, and emotional hardships to give hope and strength to the military community.

Scott lives in Surprise, Arizona, with his wife, Vicki DeLuzio, and their three children. 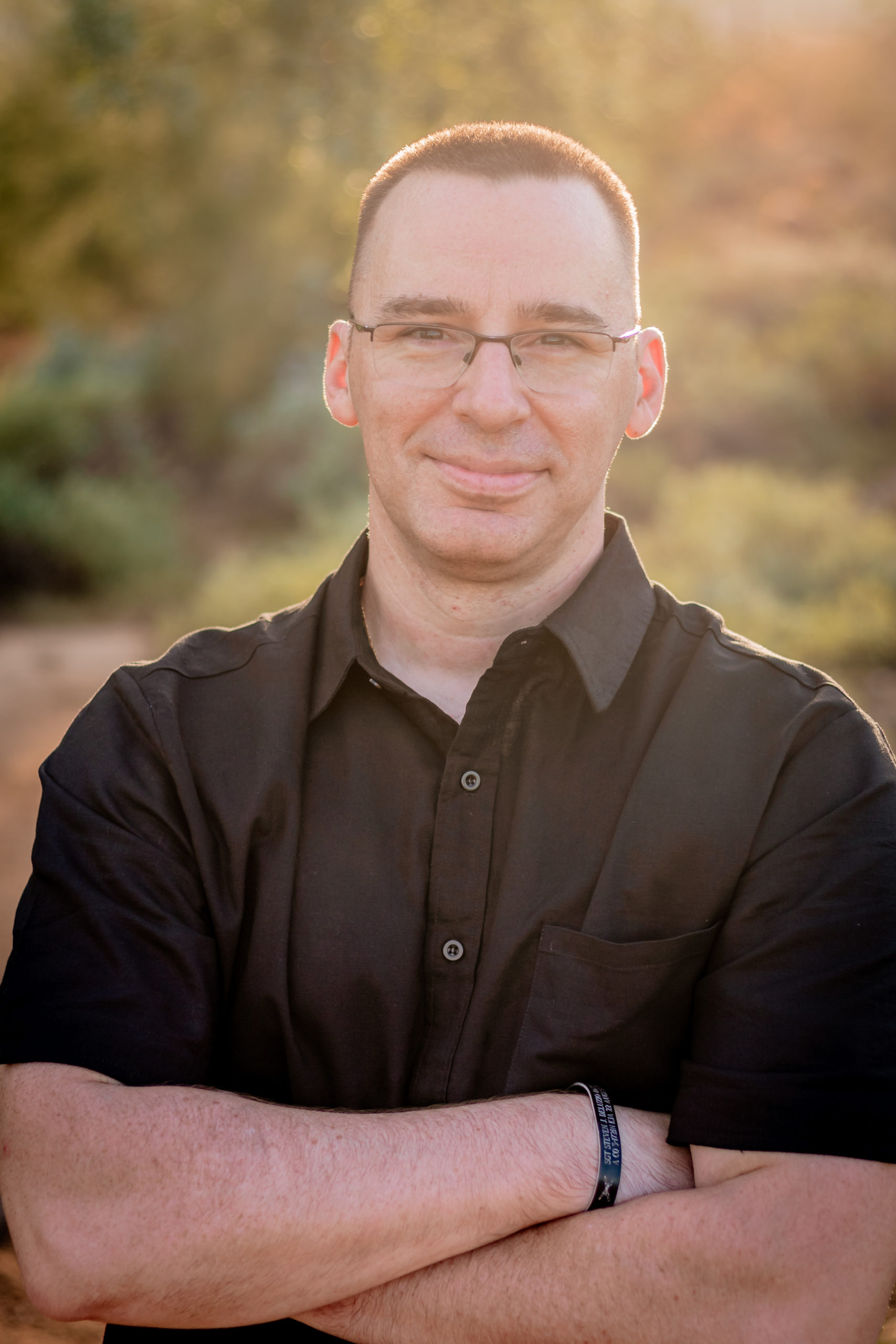 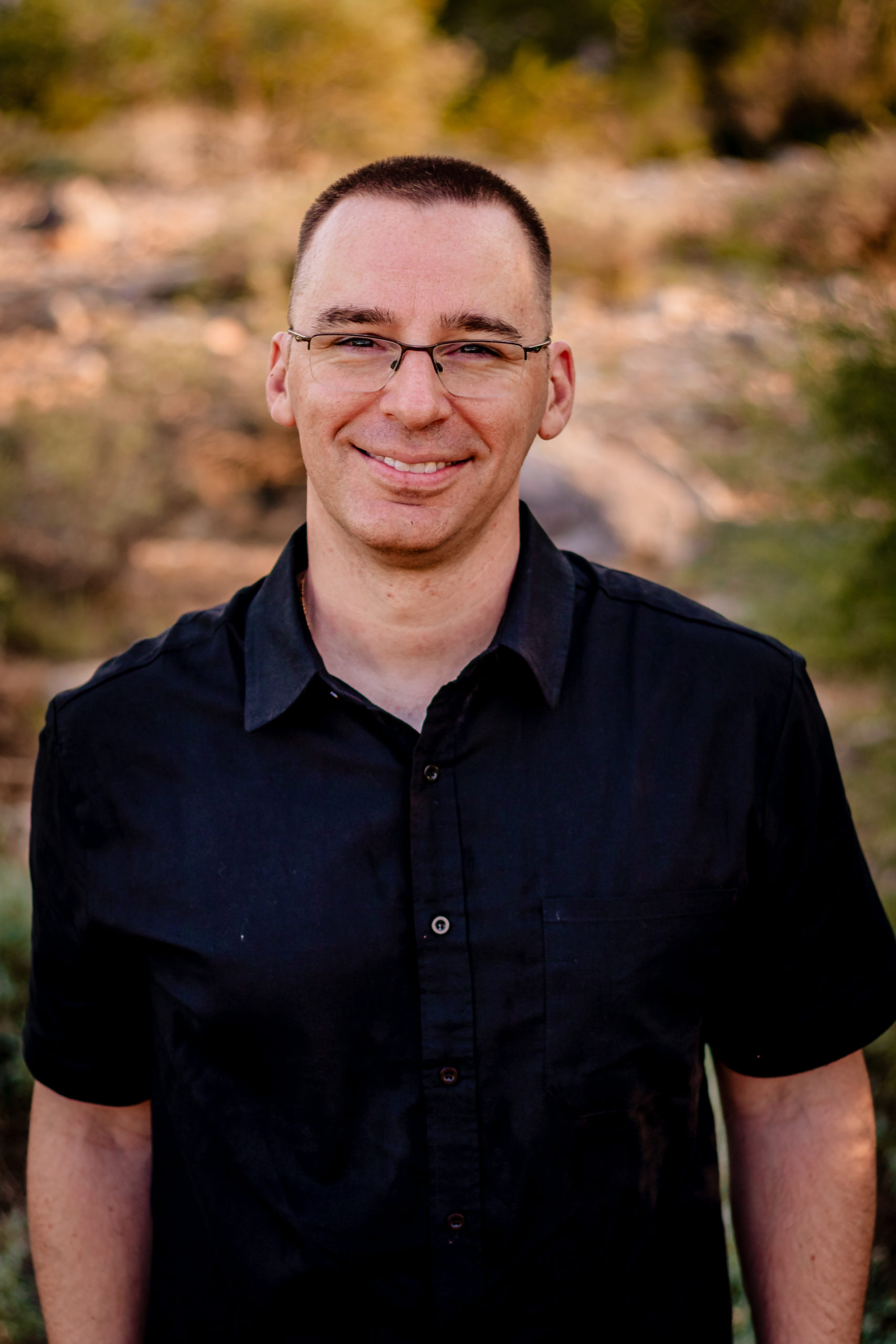 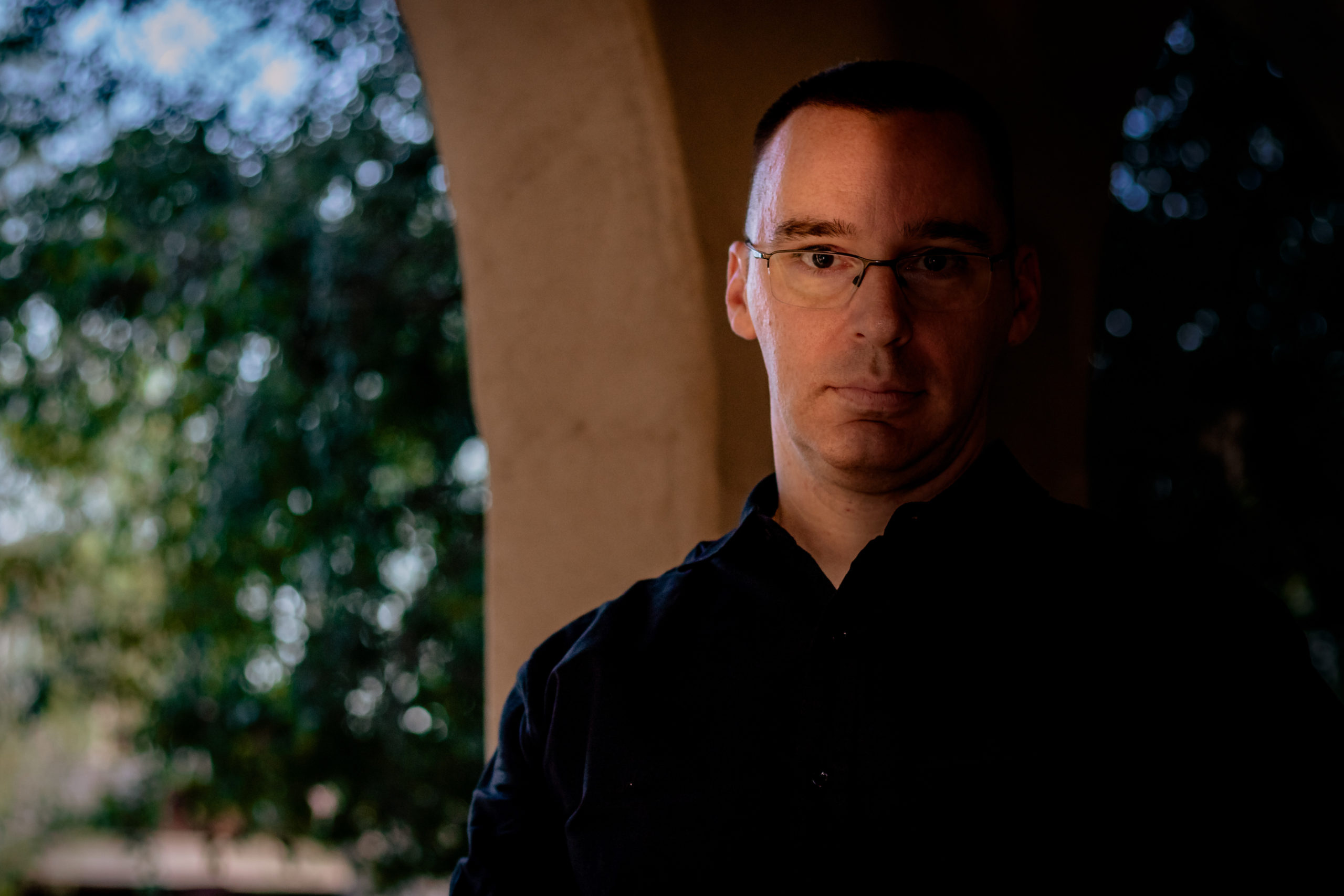 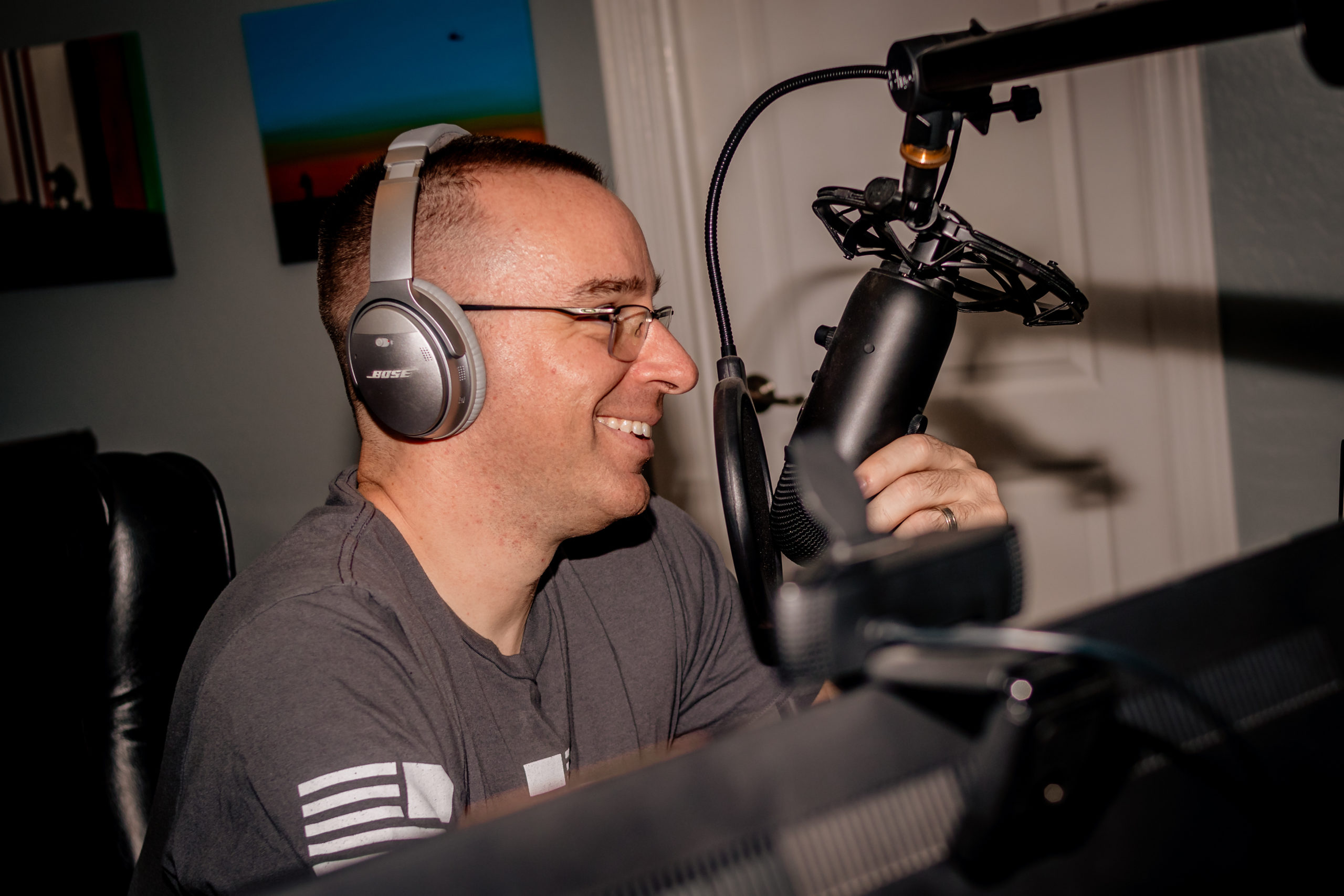 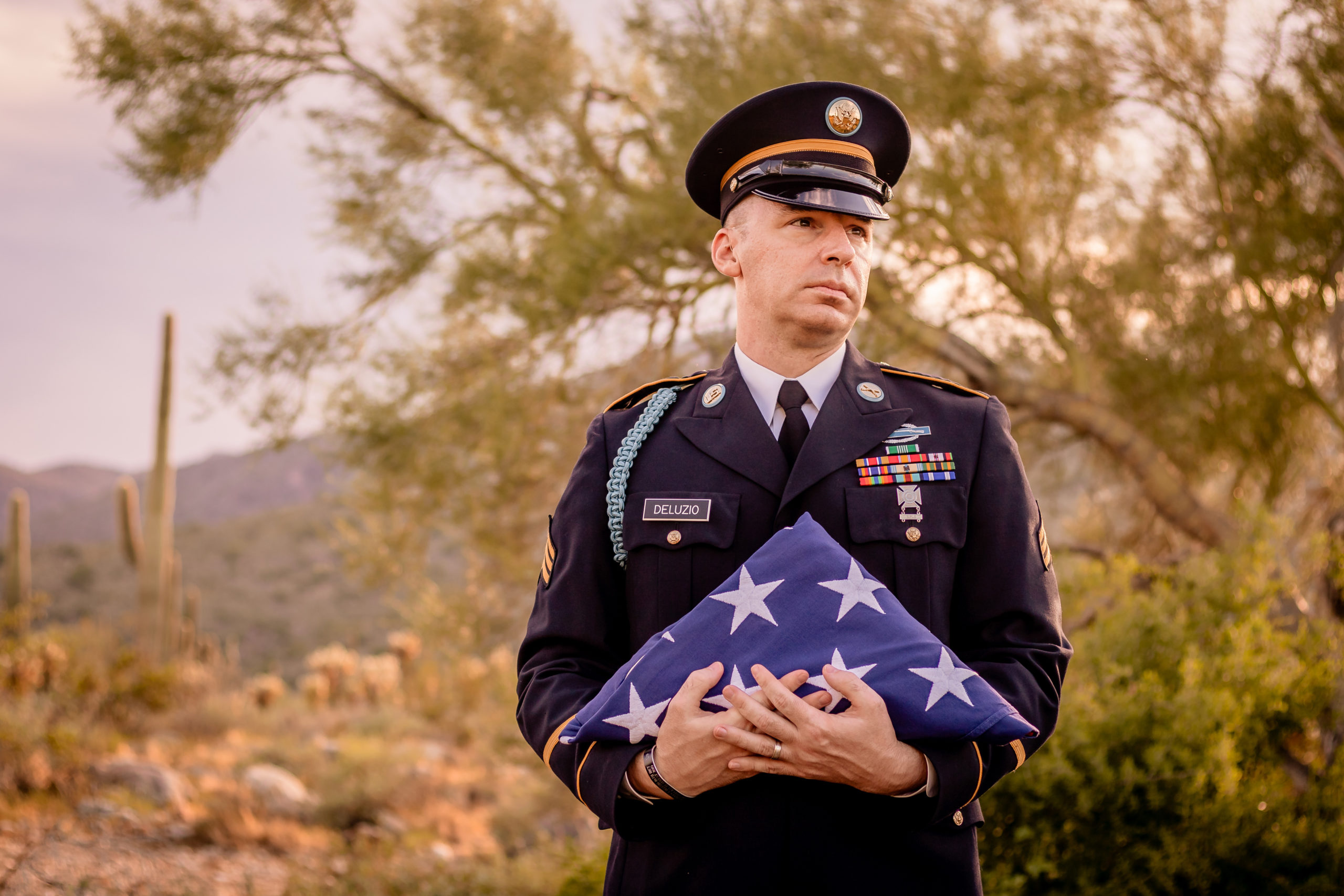 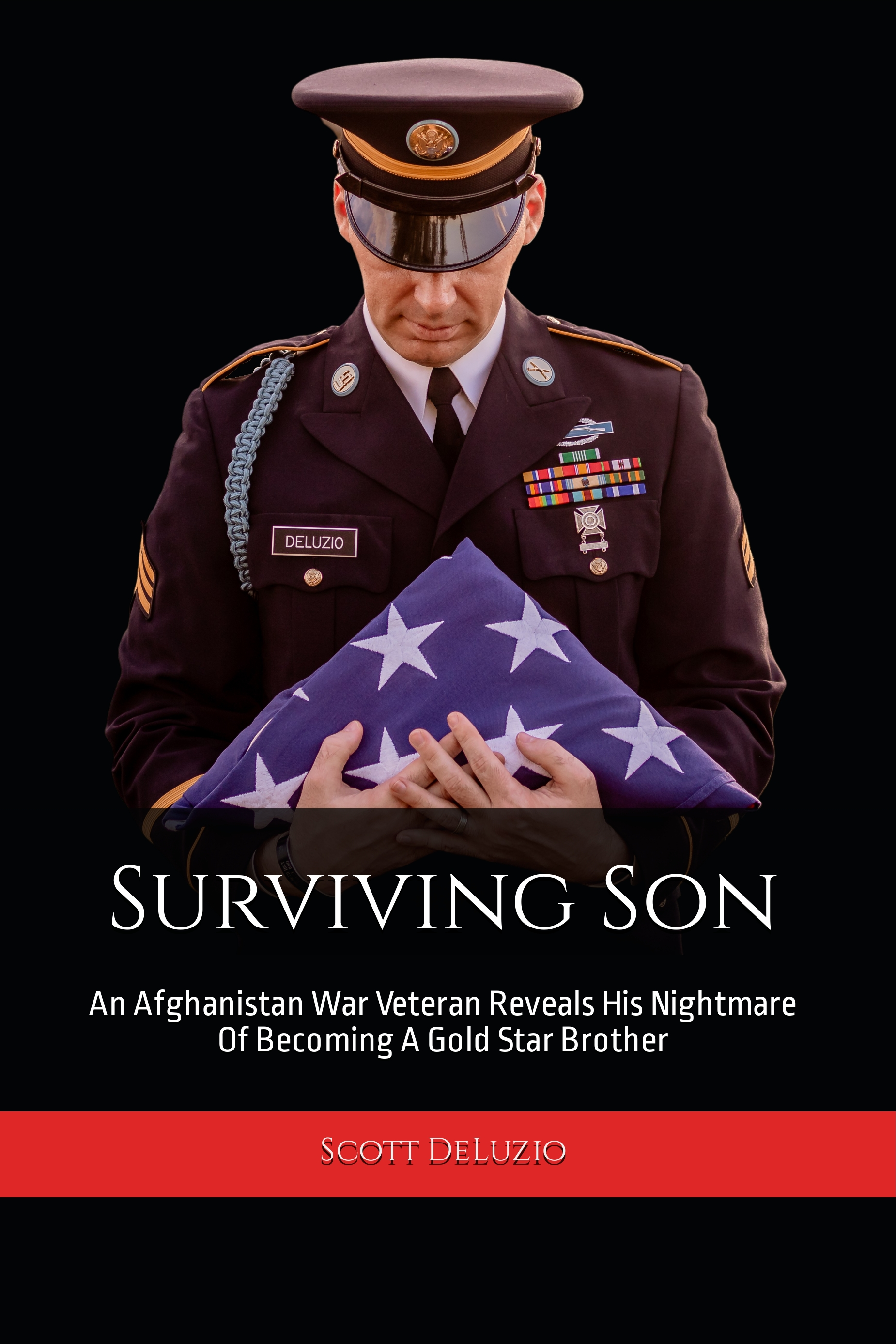